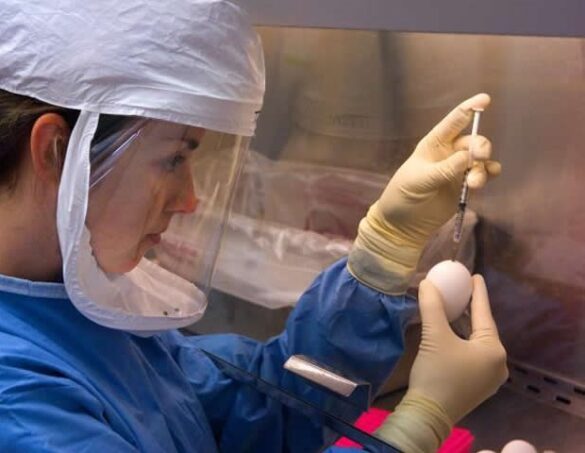 Higher unemployment insurance benefits not only lower the likelihood that an unemployed person will become self-employed, but it also extends the length of time before they transition to self-employment, according to new research published in the Strategic Entrepreneurship Journal.

The research also showed that the negative effects of UI benefits -; especially generous benefits -; are concentrated on the formation of unincorporated businesses. “This result is a little surprising at first glance, as we would have thought that higher unemployment benefits might offer support to those people who try to start their own business, leading to more new businesses,” Xu says. However, most states require business profits to be deducted from unemployment benefits, which disincentives the creation of new businesses. Plus, he says, higher benefits usually discourage people from transitioning out of unemployment.

Yet the study found that unincorporated businesses that are created by unemployed people in higher-benefit state-periods tend to be more successful, as measured by profit and survival rate. It suggests that higher benefits act as a screening device that deters the creation of lower-quality businesses.

The negative effects that Xu identified in his study were particularly high during recession periods, as this is when entrepreneurs are pessimistic about future profits. “Since the disincentive effect resulting from the profit deduction requirement mainly concentrates on businesses with smaller profits, the effect will be larger when there are more businesses that expect to make smaller profits,” he says. In fact, Xu’s empirical results found that the negative effect of UI benefits on the transition from unemployment to entrepreneurship during recessions is three times as large as during non-recession periods.

From a policy perspective, the research shows that removing the profit deduction requirement from the UI system would mitigate the negative effects and encourage more unemployed entrepreneurs to experiment and explore business creation, which Xu says could foster a vibrant local economic environment. Self-employment assistance (SEA) programs aim to achieve this incentive, as they allow unemployed people to start businesses without any profit deduction and they waive the job search requirement.

As of 2016, only eight states had this program, Xu found, and the ratio of unemployed people joining this program in these states was small because of restrictive conditions. To foster more entrepreneurship and create jobs, Xu’s study suggests that policymakers should adopt the SEA program and relax the conditions to cover more unemployed people -; especially during recessions, when the disincentive effect of UI benefits is larger on would-be entrepreneurs, and when it is more difficult to find a new job.

During the COVID-19 pandemic, the share of new entrepreneurs who were initially unemployed reached the highest level (30%) recorded in 25 years. Hence, it becomes urgent and important for policymakers to remove obstacles and smooth such a transition.”

Study shows the benefits of once-weekly prednisone in obese mice

How To Lose 5kg This Month

AI can help identify which symptoms are more likely to indicate COVID...

Study shows the benefits of once-weekly prednisone in obese mice

Kachin Diabetes Solution
Why did it feel like I failed my patient?
Best Weight Loss Books – Build up Your Healthy and Slim Body
Transform Energy Levels & Revitalizes Your Health!